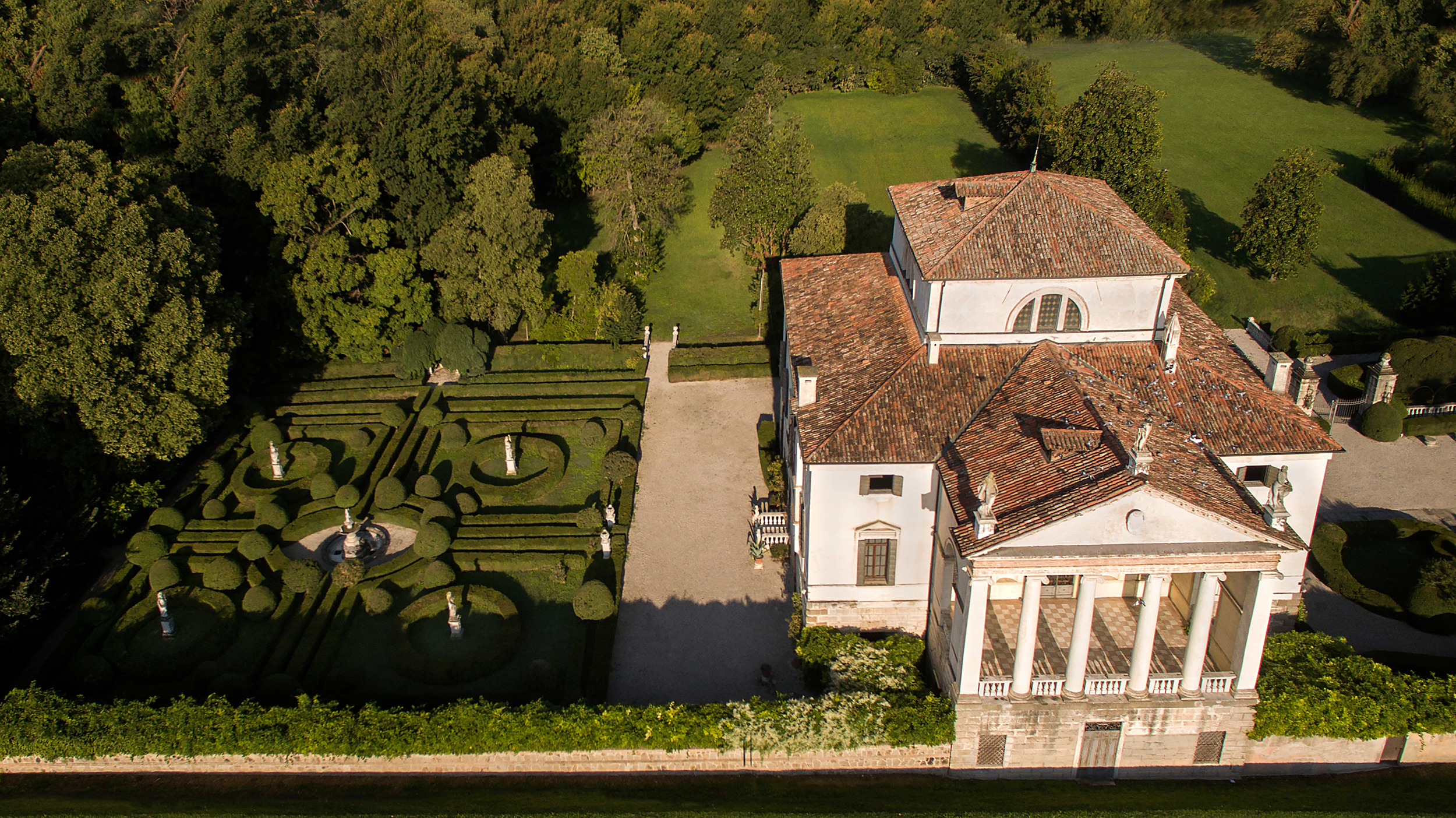 Villa Molin and Alessandra Salvalajo created together with Marco Michele Rossi an integrated communication project that foresees the development of an artistic direction path regarding the positioning and visibility of the Villa, also thanks to a series of videos aimed at emphasizing and disseminating knowledge of the place in all its historical and cultural and artistic aspects, in a logic of Brand Identity.

Brand identity, graphics and communication.
Video making.
Development of online and offline Marketing and Communication strategies with main focus on web & digital marketing.
Budget allocation on the various communication channels.
Monitoring and optimization of campaign results.
Increasing the brand reputation of the structure and guarantee its brand identity.
Creation and optimization of the company website contents. 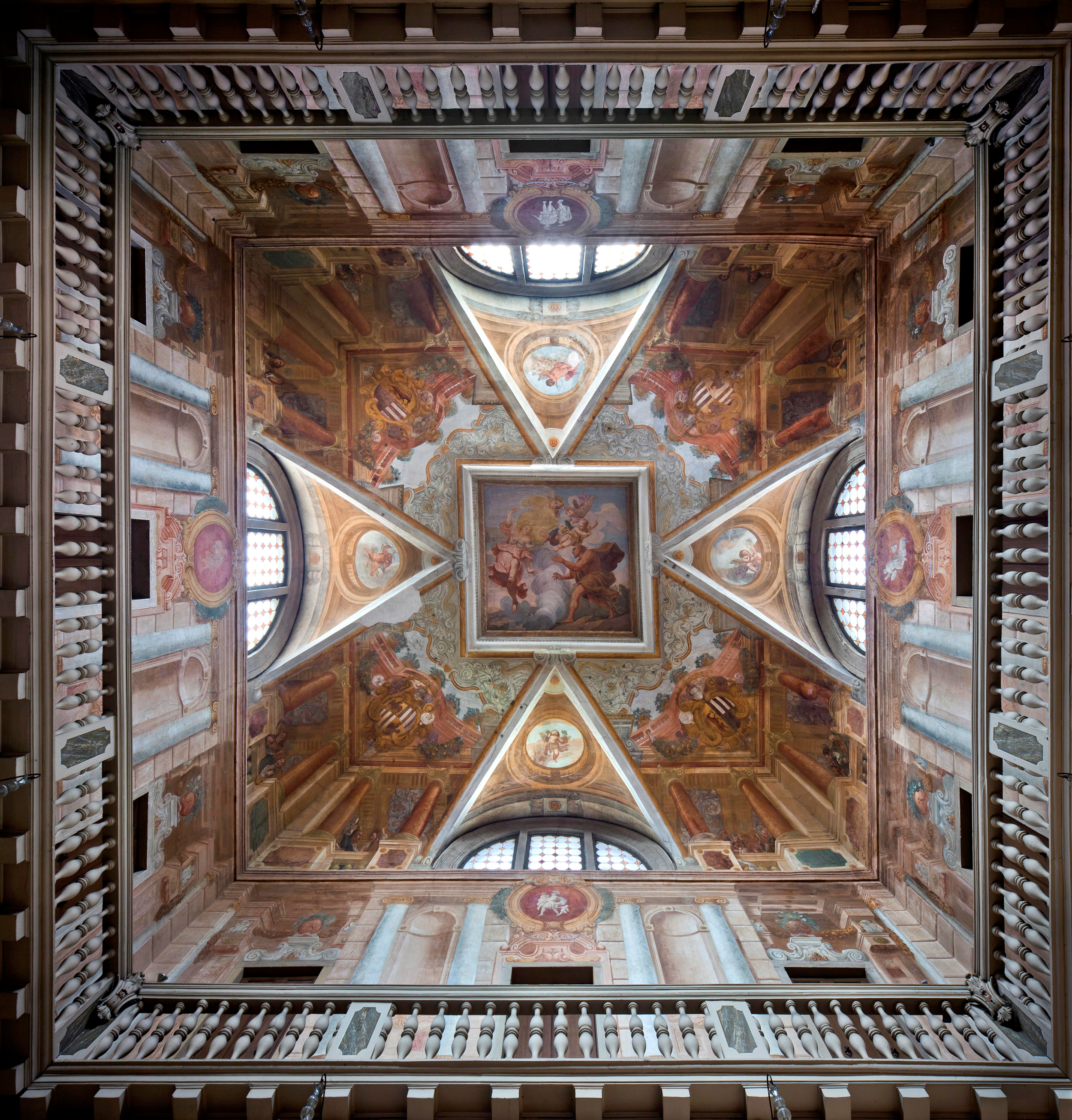 ART EXPERIENCE is an integrated communication project, curated by the artistic director Marco Michele Rossi, which provides for a digital renewal of the Museum and the presentation of the contents under other and novel forms of communication. This innovative format, accessible on site via QRcode, allows guests to visit the spaces in autonomy, to know some rooms closed to the public and to stop in the villa and in the park as they wish.

Explore the videos on the Newtone Architects YouTube Channel

“Villa Molin can be visited independently in order to enjoy the beauty and harmony that historic houses and enchanted gardens can offer, in safety and freedom without sacrificing the empathy that a guide can create in person.
We believe that in this moment, a digital renewal of the Museum is necessary, as the widespread use of smartphones and data networks offers us new opportunities for the usability of the spaces of artistic assets to be exploited, especially now that it is necessary to reopen safely.” 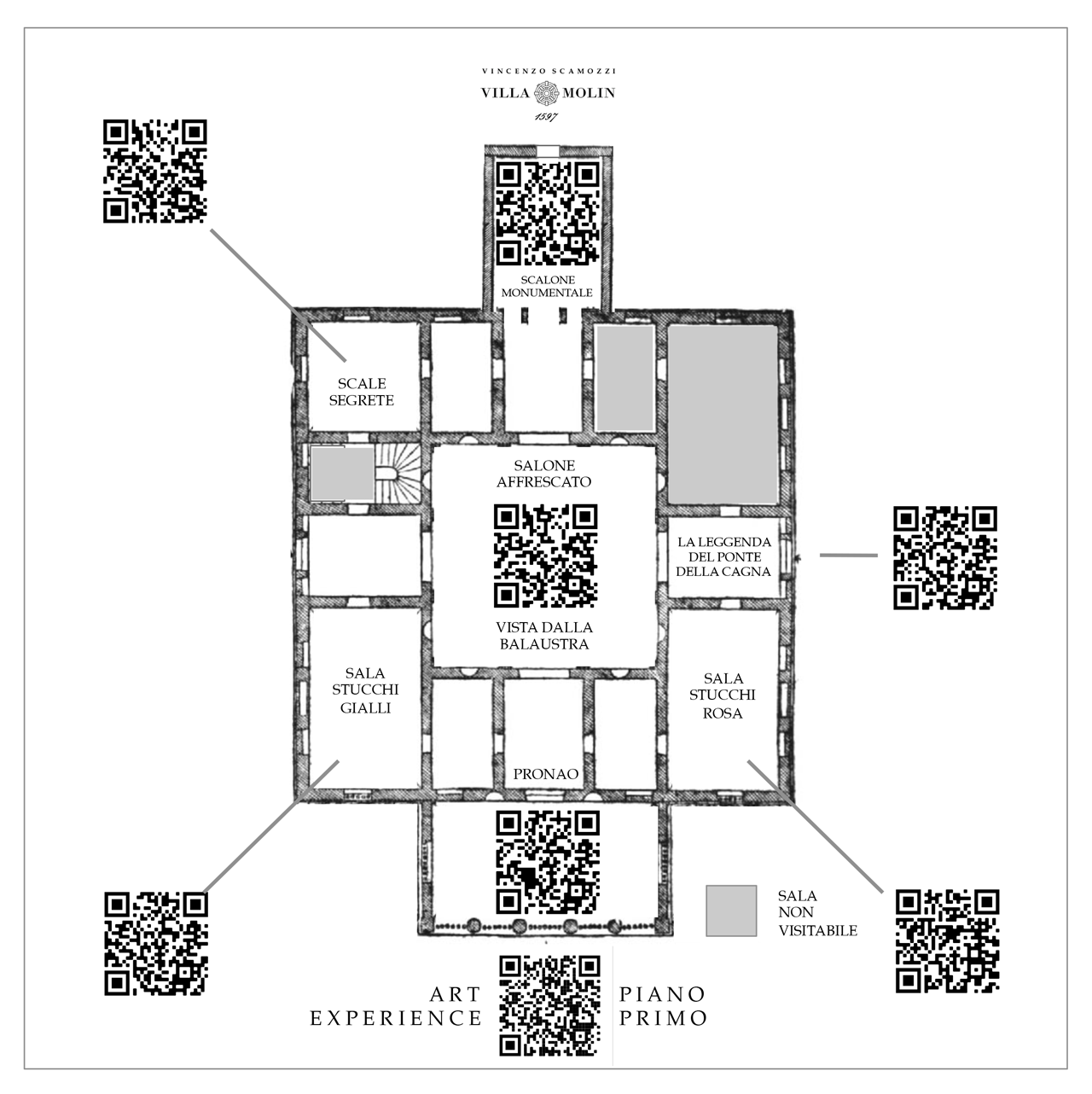 The Paduan villa is the first Venetian villa – and one of the few Italian museums – to have a video guide that allows deaf people to visit independently. The guide was created in collaboration with ISISS Magarotto of Padua, a secondary education institution that offers technical training, dedicated to deaf and hearing children .
The Villa Molin – Art Experience in LIS project is part of an integrated communication program curated by the artistic director Marco Michele Rossi, which provides for a digital renewal of the museum and the presentation of contents under other and innovative forms of communication. The video is accessible both on site, by downloading it to the mobile phone, and online from the YouTube channel of Villa Molin, and can also be consulted from home to prepare for the visit. It briefly tells the story of the villa, of its designer, of the interior decorations. 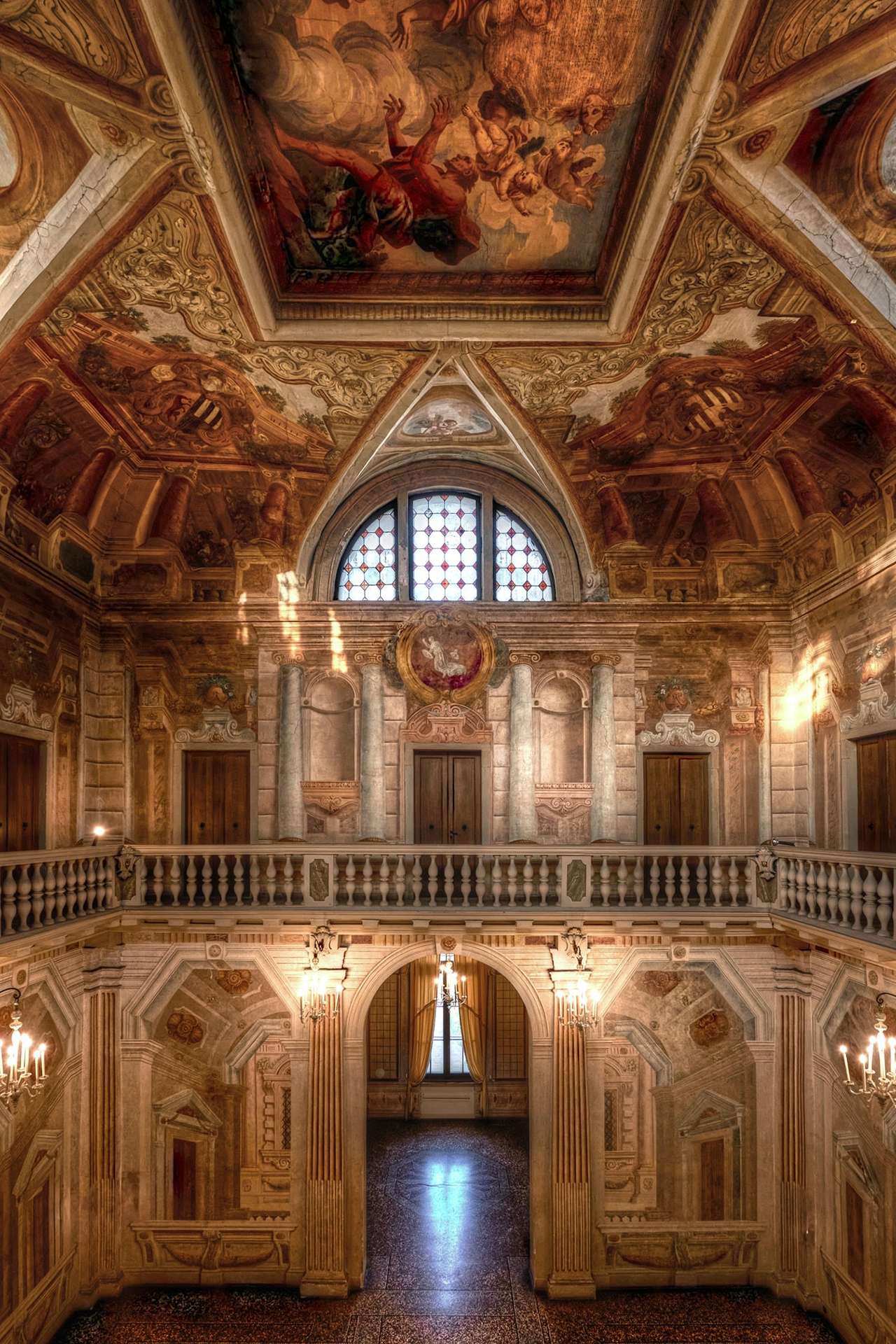 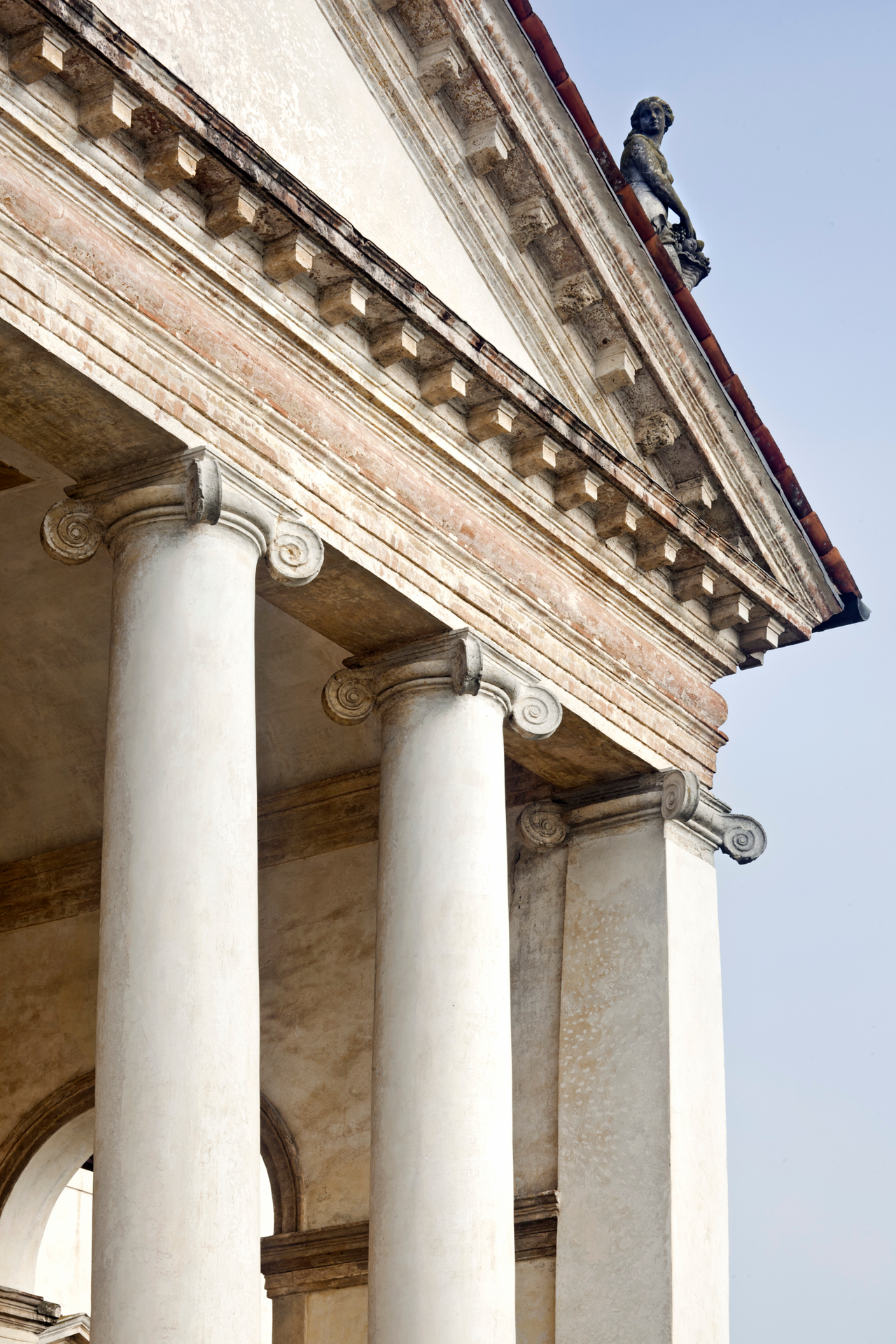 Villa Molin, built in Padua in 1597, is one of the masterpieces of Vincenzo Scamozzi, the great architect from Vicenza whom Wittkover called “the intellectual father of neoclassicism”. Cultured and refined, he created magnificent villas and public buildings, such as the Procuratie Nuove in Piazza San Marco and became famous for his activity as a set designer, creating the scenes of the Olympic theater in Vicenza and the first public museum in Europe, the Statuary of the Republic in Venice. The genius of Vincenzo Scamozzi shaped a villa of great formal rigor and geometric coherence. Its clear volumes stand out against the background of the Euganean hills and are reflected on Canale Battaglia with monumental elegance. The spectacular interior is a treasure trove of works of art, where Renaissance, Baroque and Neoclassicism coexist harmoniously. The villa was built by Niccolò Molin, Savio di Terraferma, ambassador of the Serenissima to the Grand Duchy of Tuscany and to the court of England, husband of the daughter of Doge Marino Grimani and Morosina Morosini. Many of the most important noble families of Padua, over the centuries, resided in the villa through marriages and changes of ownership. In 1918, when Padua became the “capital at the front” of the kingdom of Italy, the high military commands met there and it was the site of some meetings that led to the armistice signed on November 3 at the nearby Villa Giusti. 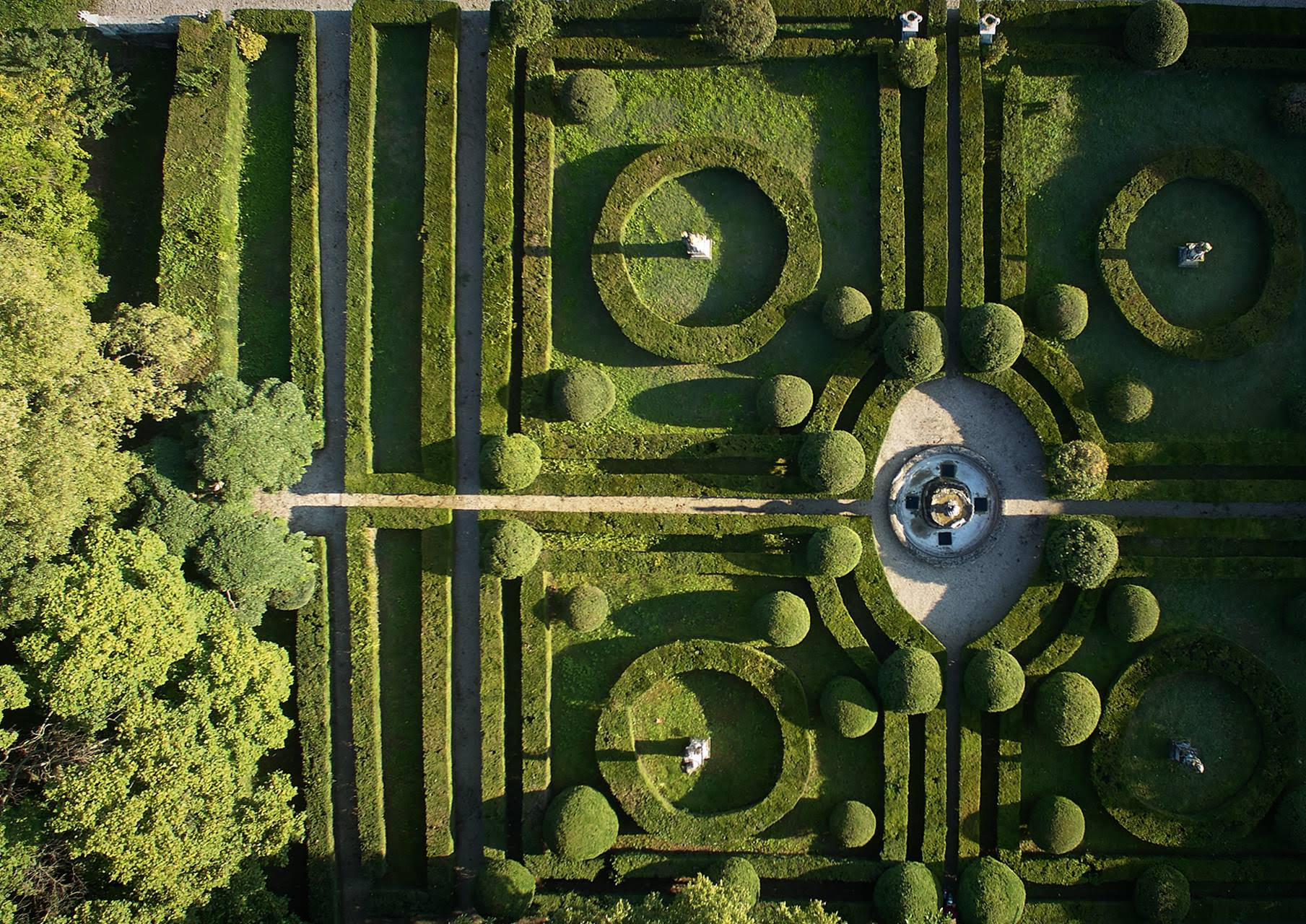 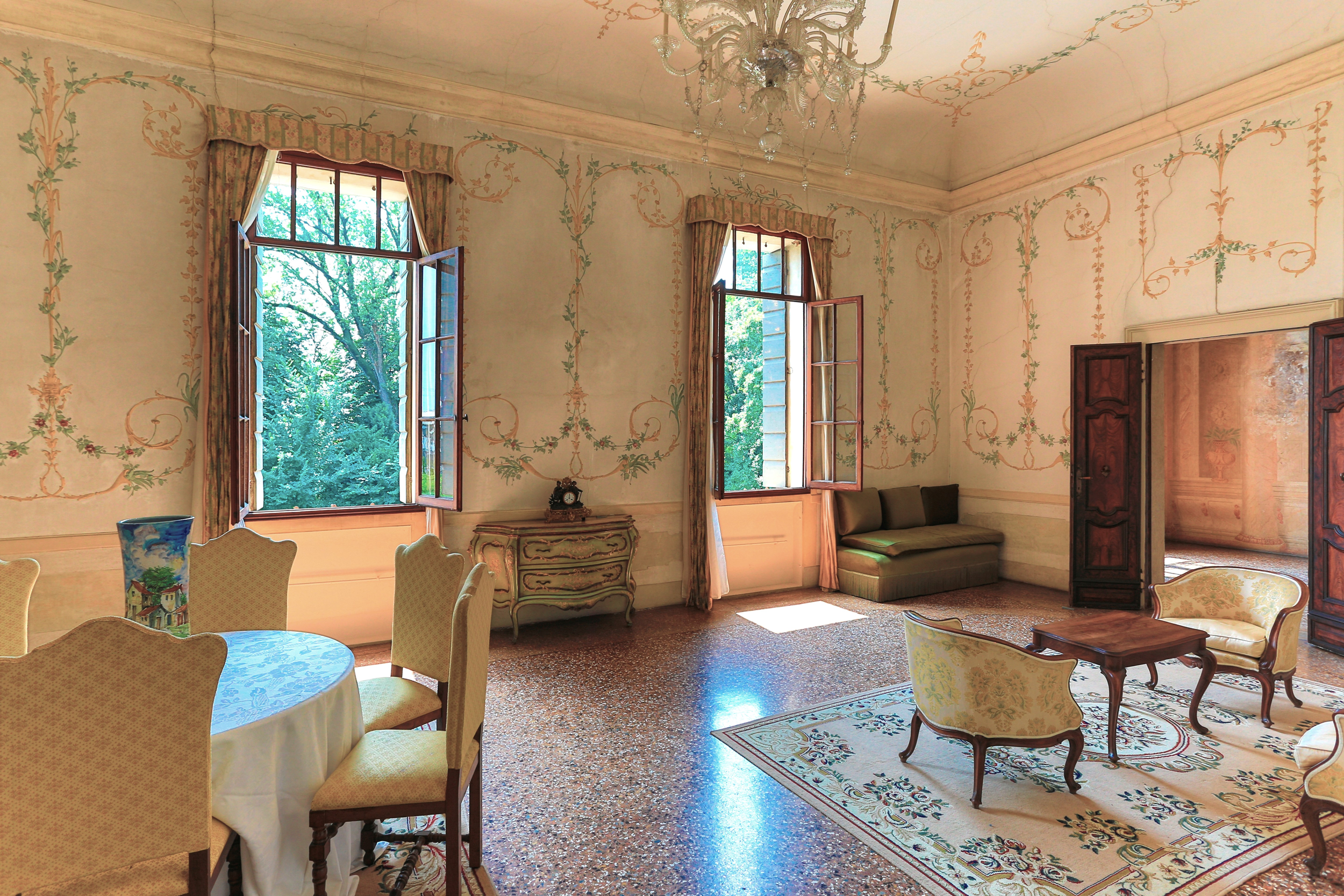 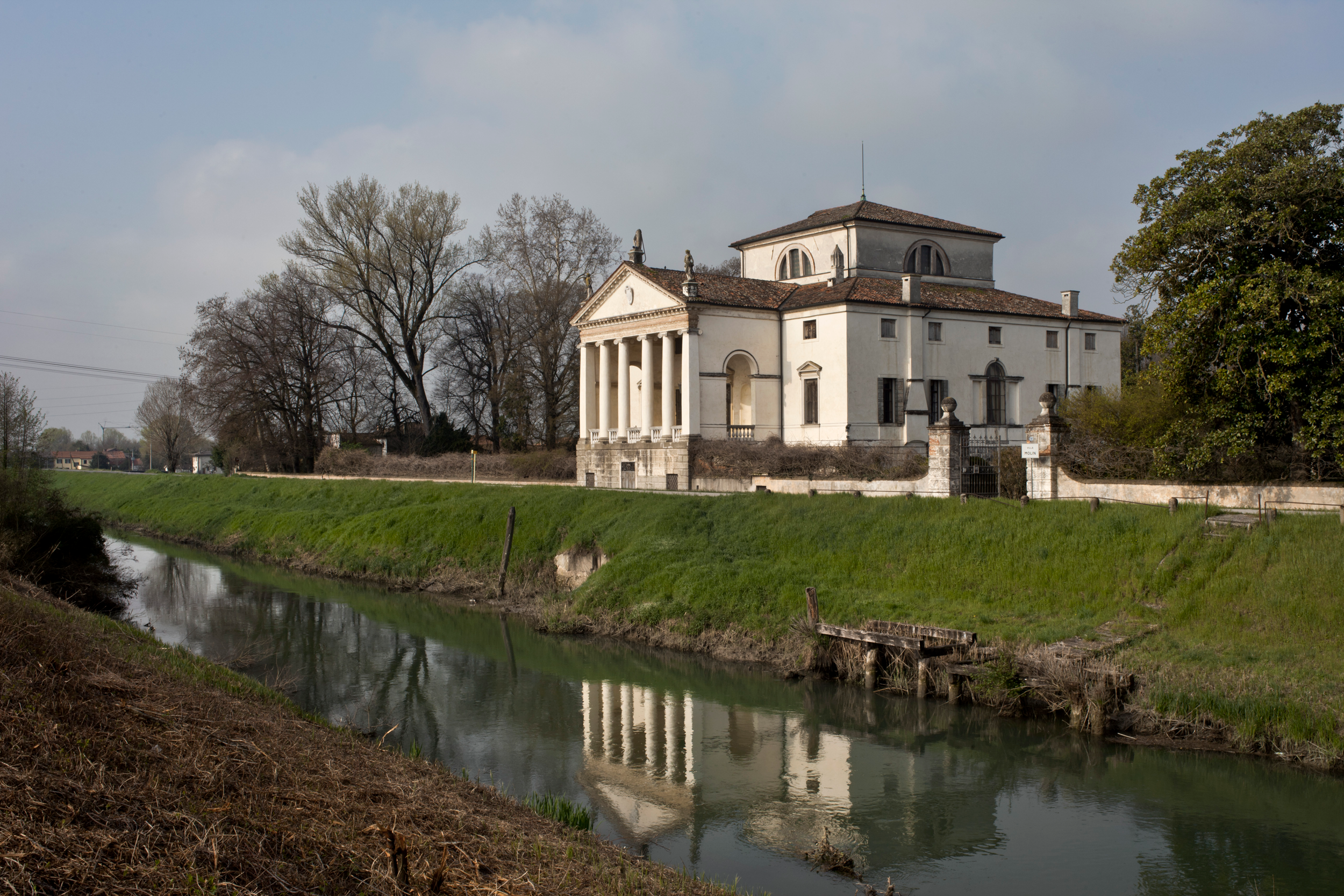 Back to portfolio
Page load link
Go to Top